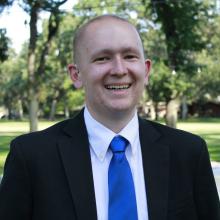 Peter Mills is an Afghanistan Researcher at the Institute for the Study of War. Peter received his B.A. in International Relations and Economics, with a concentration in the Middle East and Peace and Security studies, at the University of California, Davis. Peter obtained an M.A. in International Political Economy from Johns Hopkins School of Advanced International Studies while studying Arabic. He wrote his capstone on Chinese grand strategy and its influence on its policy towards the Middle East. Prior to working at ISW, Peter conducted research on Pakistani political economy and worked as a financial analyst in San Francisco.